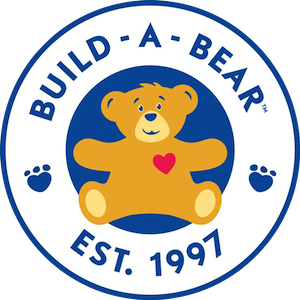 Our goal was to drive more people into U.K and U.S Build a Bear stores during December Xmas period.

Influencers were instructed to take a series of 3 snaps either in their nearest Build a Bear or of their children with a Build a Bear toy.

The campaign was measured in Year on Year store sales across regions in the UK and States, with data being supplied from the client. However, we set up additional tracking in the form of a UTM tagged link in the Build a Bear Instagram, as well as tracking mentions of the hashtag #buildabear #fairybearyfriends 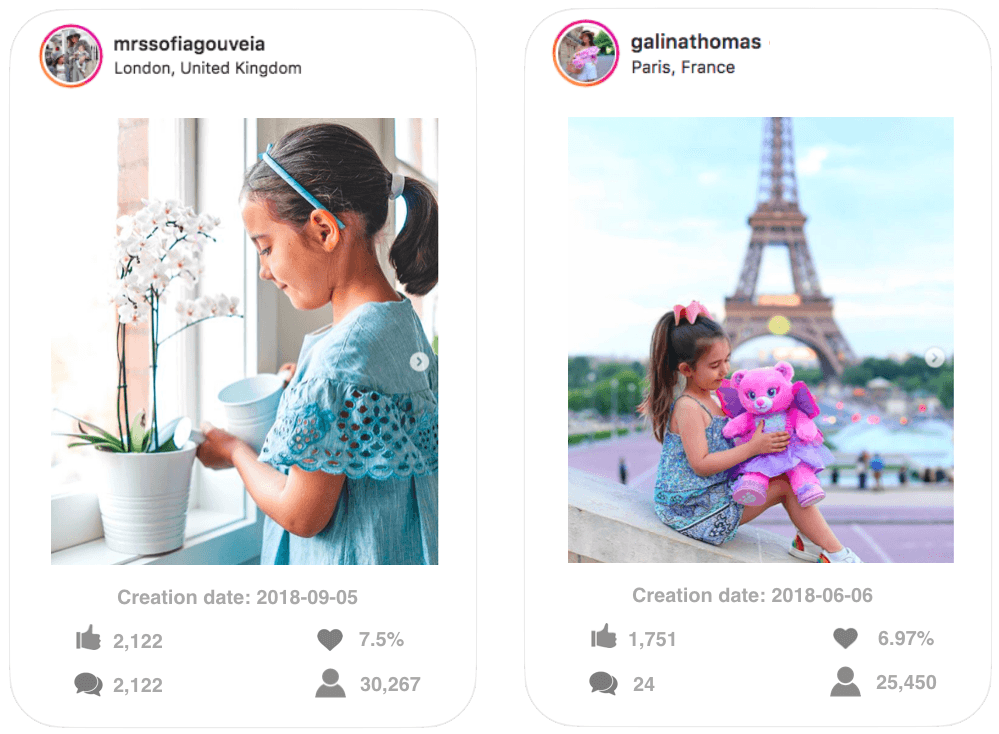